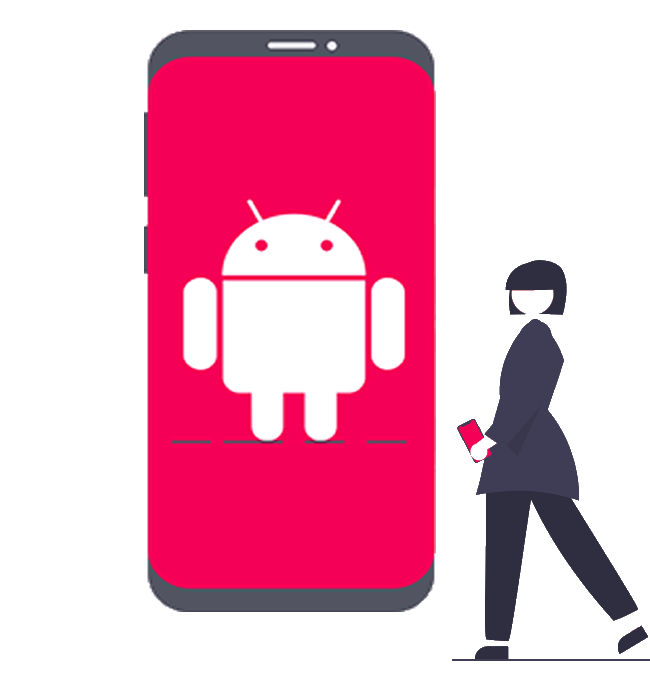 An Android app is fundamentally the key to capture an important portion of the mobile market which is increasing daily. It let the business to reach out to more number of customers.

Once developed, Android applications can be packaged easily and sold out either through a store such as Google Play, SlideME, Opera Mobile Store, Mobango, F-droid and the Amazon Appstore.

Android is an open source and Linux-based operating system for mobile devices such as smartphones and tablet computers. Android was developed by the Open Handset Alliance, led by Google, and other companies.

Android App is a software designed to run on an Android device or emulator. The term also refers to an APK file which stands for Android package. This file is a Zip archive containing app code, resources, and meta information. Android apps can be written in Kotlin, Java, and C++ and are run inside Virtual Machine. The official development environment is Android Studio.

Android application in Eclipse or in any development tool have a pre-defined structure with code and resource organized into a number of folders. The ‘src’ stands for Source Code. It contains the Java Source files.

Android's default user interface is mainly based on direct manipulation.

They handle background processing associated with an application.

Android users expect your app to look and behave in a way that's consistent with the platform.