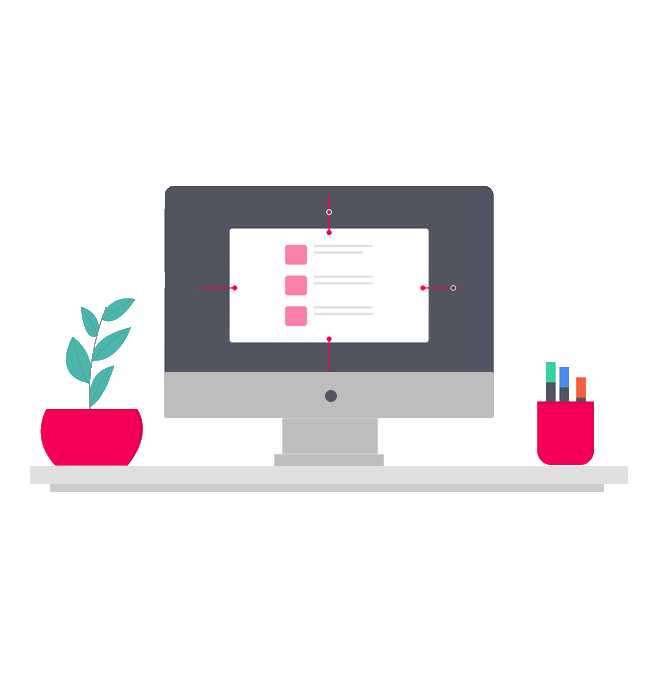 These applications are programmed using a client–server modeled structure—the user (“client”) is provided services through an off-site server that is hosted by a third-party.

A web application (or web app) is application software that runs on a web server, unlike computer-based software programs that are run locally on the operating system (OS) of the device. Web applications are accessed by the user through a web browser with an active internet connection.

These applications are programmed using a client–server modeled structure—the user (“client”) is provided services through an off-site server that is hosted by a third-party. Examples of commonly-used web applications include webmail, online retail sales, online banking, and online auctions.

The general distinction between a dynamic web page of any kind and a “web app” is unclear. Web sites most likely to be referred to as “web applications” are those which have similar functionality to a desktop software application, or to a mobile app.

Web apps have several advantages over desktop applications. Single-page applications are more application-like because they reject the more typical web paradigm of moving between distinct pages with different URLs.

Single-page frameworks might be used to speed the development of such a web app for a mobile platform.

A web development technique using a combination of various technologies.

The most common structure is the three-tiered application.